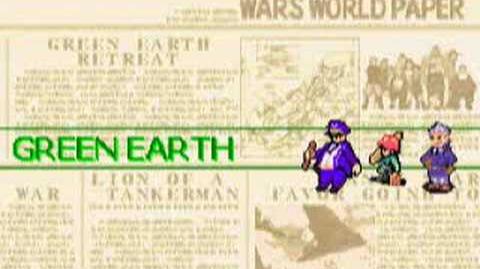 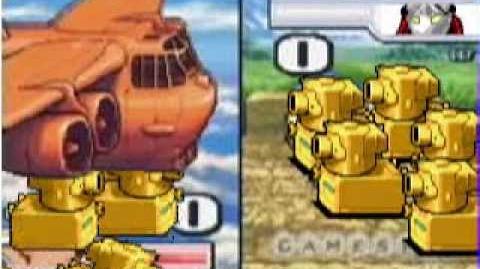 Bob Squad. Yes, it's another advance wars comic thing, even though it considered too late for this sort of thing. 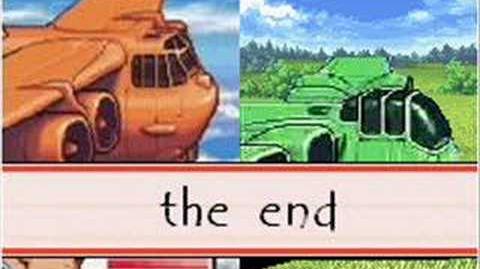 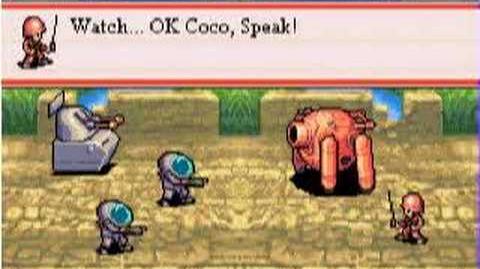 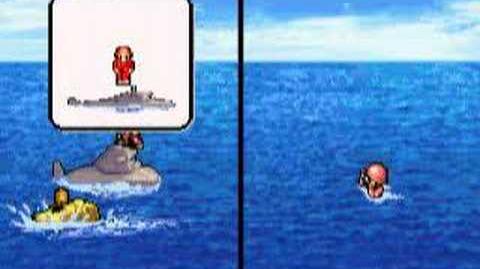 Bob Squad is starting to go through the Advance Wars 2 plot! 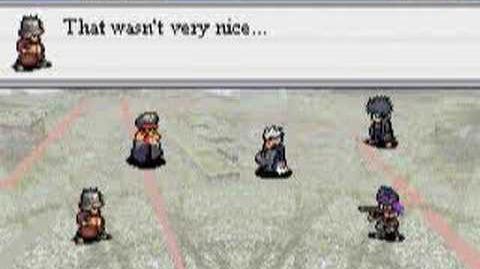 It's... BLACK HOLE! This is probably my favorite one. 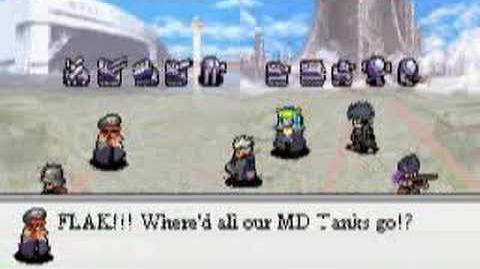 I'm putting this up a day early- cause I feel like it! Ha! 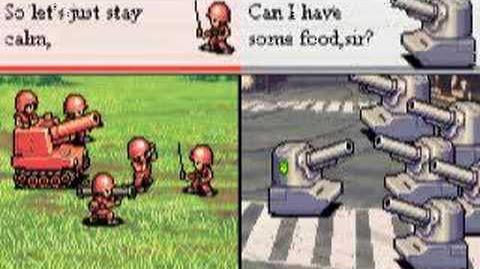 Special thanks to Sanjo201 for getting me the AWDS info! 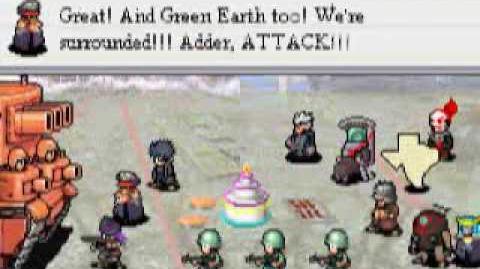 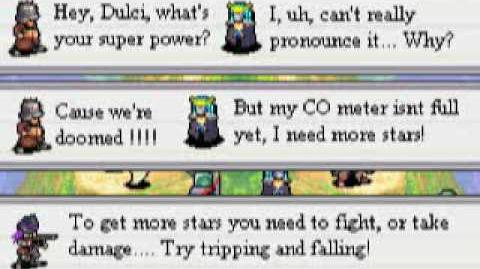 READ FAST! I "had" to match the video to the music in the beginning, and Jess's theme song is a little quicker than I thought... You can acctually track Bob squad's progress in the lower left corner. If this one seems a little scatterbrained, oh well. I hope people will enjoy this one anyways.

This one is a Bob squad I'm cutting into thirds 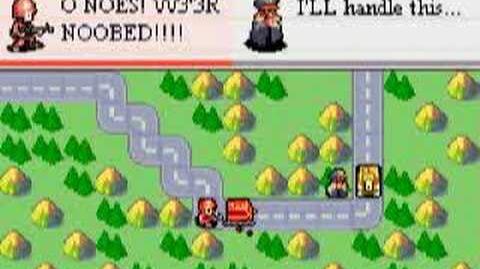 I acctually dont have much to say on this one. 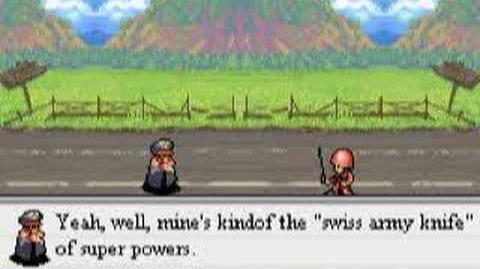 This really isnt an episode 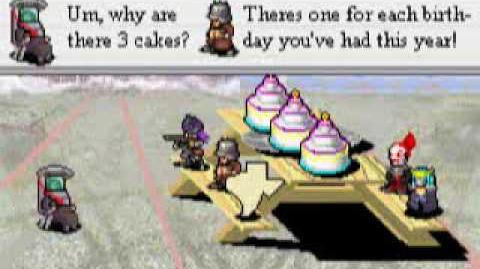 If you dont like this one, 13 will be better, dont you worry! Enjoy! (I hope 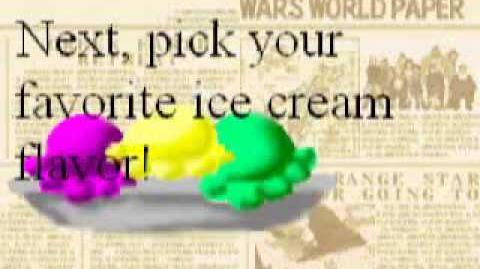 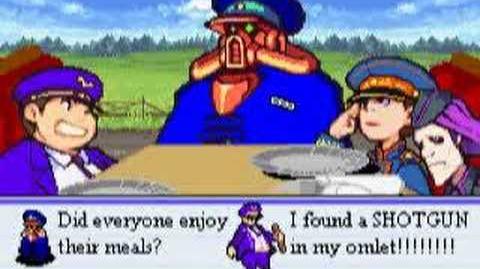 Well, it's two days early! I hope everyone gets the jokes from the botanist thing, I thought it would be longer, but oh well. Enjoy! 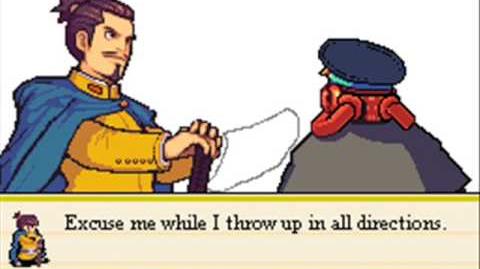 I wish this were longer!!!! Turn up your volume, too! Believe i tor not: This is acctually part of the storyline!

Ok, I feel better about this one! Let's just say I need to get this out of my system before the plot progresses any further. I might do the Green Earth campaign, too. MIGHT. Enjoy! 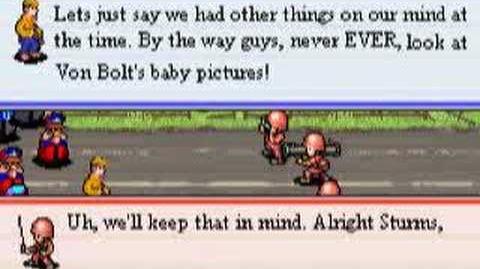 You have all been very patient, and now your patience is about to be paid off! I have seldom worked on anything as hard as this episode! And it's the longest one I've got, too! AWESOEM!!!! Also, if any of you are wondering about Bob squad or any of the COs, dont worry, I'll make sure no one dies! (I wont say how) But enjoy! 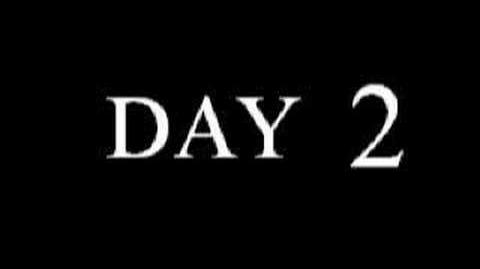 This one gets better as it goes along. Enjoy!

Woot! It's the 20th episode spectacular!!!
And I'm working on the next one, but the episode after that, I dont know where to go. If I can get past that episode, it'll be much smoother sailing from there, but hey, ejoy it anyways! Oh, and if anyone is out of the loop, Eaglecris doesnt have a comp, and Deloryys's Sturm owns an "advance wars emporium." 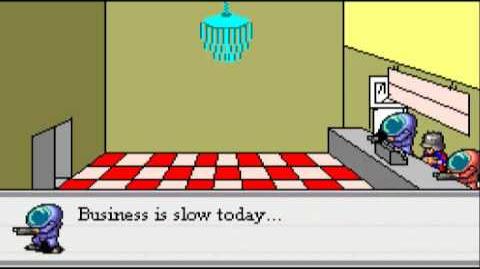 WOoOoOT! FINALLY!!! Special thanks to Eaglecris who helped critique this! The good news, I finally know what to do for the rest of the storyline! AND this episode turned out much better than I expected! The bad news, Yellow Comet is my least favorite nation, and the ep might not be that great, but it aint bad. I still need to put Deloryys in an ep.... 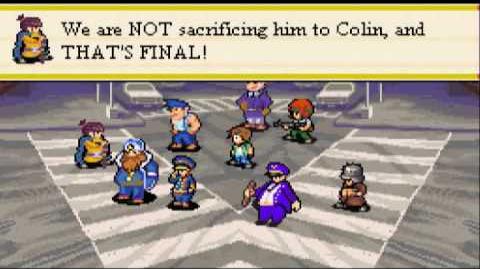 I feel quite confident about this one! 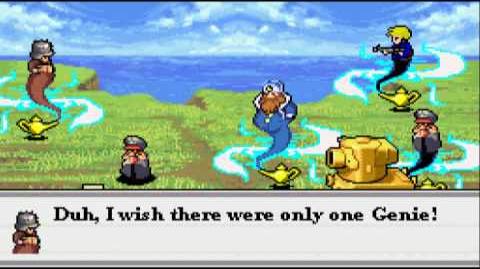 It may not be as long as the others, but it's sure to ba a barrel of monkeys! I mean, fun! 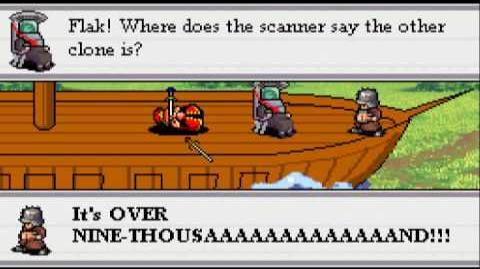 BWAHAHAHA!!!!! Alright everyone, here's the LONGEST BOB SQUAD EVAR!!! Sorry, some parts go kinda fast. Thats mostly because it was so close to the 10 minute limit that I just had to let it go. Now, some may say, that this is the end of Bob squad, but it is not! It is only the end of the PLOT for Bob squad. There will still be random episodes and whatnot. I just dont think I can drag the plot anywhere I already havent dragged it. So thank you all VERY much for your patience! I really like this one, too! 10 minutes! Be still my heart! ACK! *thud*
Now, you MAY want to re-watch the "everyone talking" scene again, cause it's kinda hard to follow.
Oh yeah, spelling errors. Don't remind me. 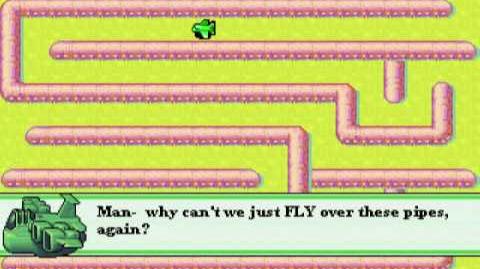 Too bad it's so short- but better than nothing!
I'm borrowing my frined's DS so maybe I can borrow my other friend's AWDS and play that for more ideas cause I think I've beat all the AW2 ideas to death so far. Not much action lately in the AW comics on Youtube lately it looks like. Everyones probably busy. 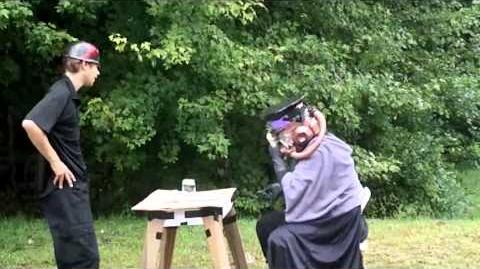 Admin's note: not sure if Gemstone is legit on this, but i'm putting this vid up anyway

Community content is available under CC-BY-SA unless otherwise noted.